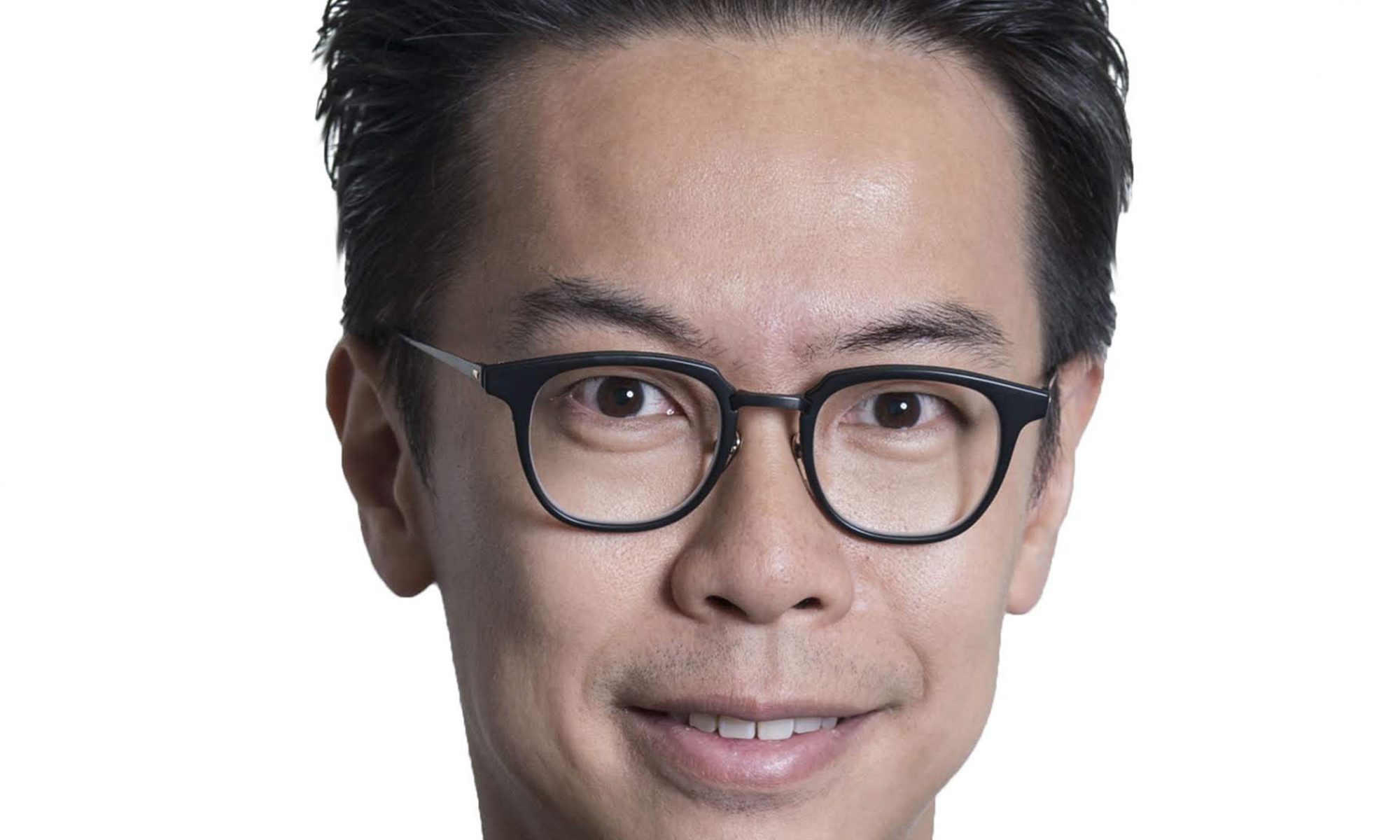 Harris graduated from the University of Washington in Seattle with a degree in Computer Science. His career began as a software engineer at the Microsoft headquarters in Redmond, Washington. Harris also held senior leadership roles at Yahoo! Hong Kong as Head of Business Development and Director of eCommerce. Prior to founding Cobo Academy, he was the Director of Central Marketing Organization at Microsoft, in charge of commercial and consumer marketing in Hong Kong.